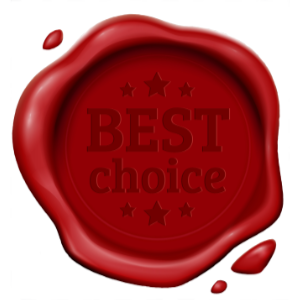 Climate: Warm winds from the Slovenian valleys meet cool air currents from the western Koralpe. The large temperature differences cause a spicy and varied aroma

Soil: From a geological point of view, the Pössnitzberg lies in the southwest Styrian sea sub-basin. Here, about 16 million years ago, marine sediments were formed, some of them up to several 1000 metres thick. These fine marine sediments are known in geology as the “Styrian Schlier”. They are clayey-fine sandy, mostly grey-green coloured, calcareous clay marl to clay slate with sand deposits, leaf fossils and lustrous charcoal remains. Characteristics of these barren and highly calcareous soils, called “Opok” (calcareous marl), are the humusy topsoil of often only 20 centimetres, which was formed by weathering, and the solid sedimentary rock